The Analysing Algorithmic Behaviour of Optimisation Heuristics Workshop (AABOH), as part of the 2021 Genetic and Evolutionary Computation Conference (GECCO'21), invited the submission of original and unpublished research papers. Here you can download the AABOH Special Session Call for Papers (CfP) in PDF format and here as plain text file.

Optimisation and Machine Learning tools are among the most used tools in the modern world with its omnipresent computing devices. Yet, the dynamics of these tools have not been analysed in detail. Such scarcity of knowledge on the inner workings of heuristic methods is largely attributed to the complexity of the underlying processes that cannot be subjected to a complete theoretical analysis. However, this is also partially due to a superficial experimental set-up and, therefore, a superficial interpretation of numerical results. Indeed, researchers and practitioners typically only look at the final result produced by these methods. Meanwhile, the vast amount of information collected over the run(s) is wasted. In the light of such considerations, it is now becoming more evident that such information can be useful and that some design principles should be defined that allow for online or offline analysis of the processes taking place in the population and their dynamics.

Hence, with this workshop, we call for both theoretical and empirical achievements identifying the desired features of optimisation and machine learning algorithms, quantifying the importance of such features, spotting the presence of intrinsic structural biases and other undesired algorithmic flaws, studying the transitions in algorithmic behaviour in terms of convergence, any-time behaviour, performances, robustness, etc., with the goal of gathering the most recent advances to fill the aforementioned knowledge gap and disseminate the current state-of-the-art within the research community.

We encourage submissions exploiting carefully designed experiments or data-heavy approaches that can come to help in analysing primary algorithmic behaviours and modelling internal dynamics causing them. As an indication, some (but not all) relevant topics of interests are reported in the list below:

All accepted papers of this workshop will be included in the Proceedings of the Genetic and Evolutionary Computation Conference (GECCO'21) Companion Volume.

Our workshop invites the submission of papers of at most 8 pages (excluding references), which should present original work that meets the high-quality standards of GECCO. Accepted papers appear in the ACM digital library as part of the Companion Proceedings of GECCO.

Each paper submitted to our workshop will be rigorously evaluated in a double-blind review process. Review criteria include the significance of the work, technical soundness, novelty, clarity, writing quality, relevance and, if applicable, sufficiency of information to permit replication.

Each paper accepted needs to have at least one author registered by the author registration deadline. By submitting a paper you agree to register and present at the conference in case the paper is accepted.

Papers must be submitted via the online submission system: https://ssl.linklings.net/conferences/gecco/.

Dr. Anna V. Kononova is currently an Assistant Professor at the Leiden Institute of Advanced Computer Science. She received her MSc degree in Applied Mathematics from Yaroslavl State University (Russia) in 2004 and her PhD degree in Computer Science from University of Leeds in 2010. After 5 years of postdoctoral experience at Technical University Eindhoven, the Netherlands and Heriot-Watt University, UK, Anna has spent a number of years working as a mathematician in industry. Her current research interests include analysis of optimization algorithms. 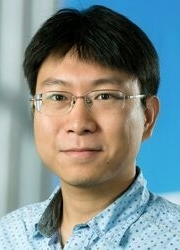 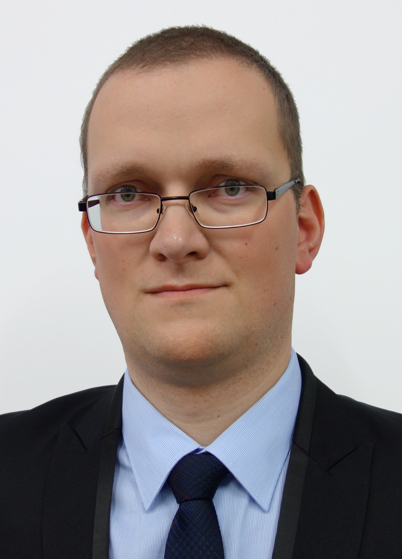 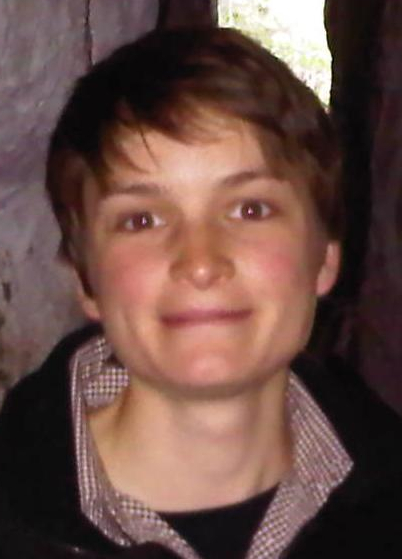 Dr. Carola Doerr, formerly Winzen, is a permanent CNRS researcher at Sorbonne University in Paris, France. Carola's main research activities are in the mathematical analysis of randomized algorithms, with a strong focus on evolutionary algorithms and other sampling- based optimization heuristics. Carola has received several awards for her work on evolutionary computation, among them the Otto Hahn Medal of the Max Planck Society and four best paper awards at GECCO. She is associate editor of ACM Transactions on Evolutionary Learning and Optimization, editorial board member of the Evolutionary Computation journal, advisory board member of the Springer Natural Computing Book Series. She was program chair of PPSN 2020, FOGA 2019, and the theory tracks of GECCO 2015 and 2017. Carola was guest editor of two special issues in Algorithmica. She is also vice chair of the EU-funded COST action 15140 on "Improving Applicability of Nature-Inspired Optimisation by Joining Theory and Practice (ImAppNIO)". She is a founding and coordinating member of the Benchmarking Network, an initiative created to consolidate and to stimulate activities on benchmarking sampling-based optimization heuristics, she has organized several workshops on benchmarking, and was co-organizer of the Open Optimization Competition 2020. 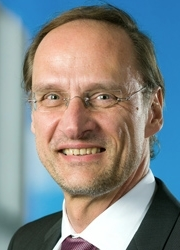 Prof. Dr. Thomas Bäck is professor of Computer Science at the Leiden Institute of Advanced Computer Science, Leiden University, Netherlands, since 2002. He received his PhD in Computer Science from Dortmund University, Germany, in 1994, and was leader of the Center for Applied Systems Analysis at the Informatik Centrum Dortmund until 2000. Until 2009, Thomas was also CTO of NuTech Solutions, Inc. (Charlotte, NC), where he gained ample experience in solving real-world problems in optimization and data analytics, by working with global enterprises in the automotive and other industry sectors. Thomas received the IEEE Computational Intelligence Society (CIS) Evolutionary Computation Pioneer Award for his contributions in synthesizing evolutionary computation (2015), was elected as a fellow of the International Society of Genetic and Evolutionary Computation (ISGEC) for fundamental contributions to the field (2003), and received the best dissertation award from the "Gesellschaft für Informatik" in 1995. Thomas has more than 300 publications, as well as two books on evolutionary algorithms: Evolutionary Algorithms in Theory and Practice (1996), Contemporary Evolution Strategies (2013). He is co- editor of the Handbook of Evolutionary Computation and the Handbook of Natural Computing. 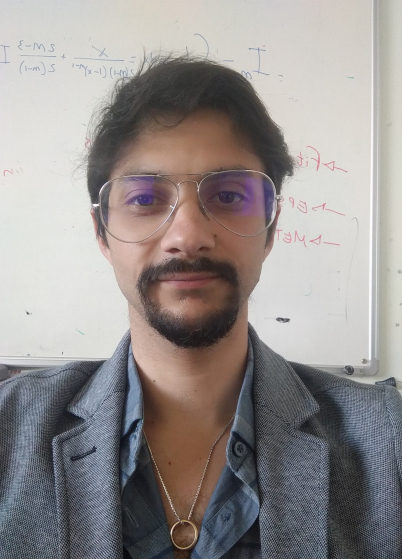 Dr. Fabio Caraffini is currently an Associate Professor in Computer Science and Mathematics at De Montfort University (UK) and a Fellow of the Higher Education Academy (UK). He received the BSc in "Electronics Engineering" and the MSc in "Telecommunications Engineering" degrees from the University of Perugia (Italy) in 2008 and 2011 respectively. Fabio holds a PhD in Computer Science (De Montfort University, UK, 2014) and a PhD in Computational Mathematics (University of Jyväskylä, Finland, 2016). His research interests include theoretical and applied computational intelligence with a strong emphasis on metaheuristics for optimization.